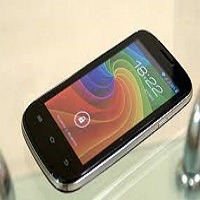 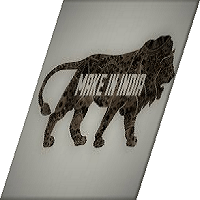 Indian mobile companies not Chinese – these are made in India SmartPhones, see list Due to recent tensions between India and China at the borders of countries, many Indian citizens have decided to ban the products of Chinese as well as other countries. People are willing to use those things which are made in India. … Read more 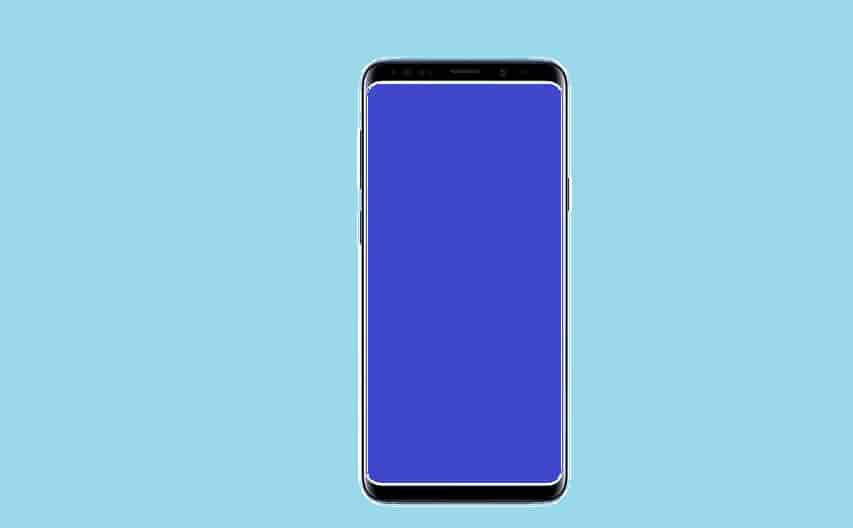 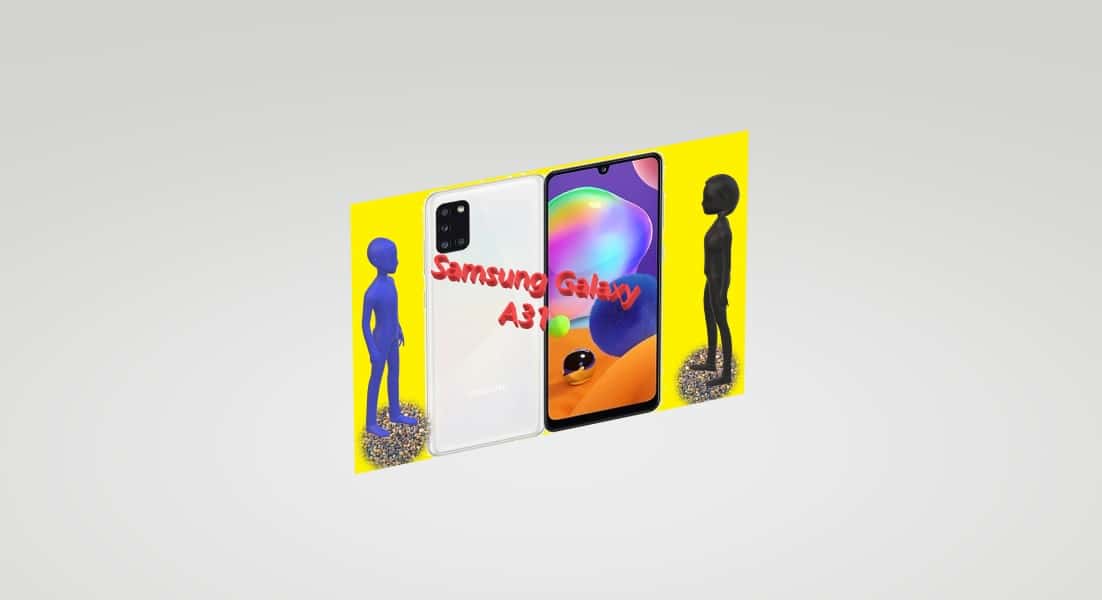 Samsung launches new smartphone of Galaxy A series, know the features and price here Samsung Galaxy A31 is the third series of Galaxy A smartphones to be launched this year, with a 6.4-inch Super AMOLED Infinity-U display. This device will be available in Prism Crush Blue, Black, and White color variants, which customers can buy … Read more 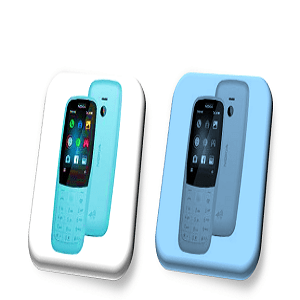 Samsung Galaxy S8 phone new cover. Protects the thin, light and durable case with scratches and drops. The protection of the case on the screen provides raised lips in full button and access ports: therefore this case is 100% compatible with your normal charger and headphones.

Excellent, Matt Our 100% high-resolution printing technology results in 100% of the box, including all sides with high-resolution design.The images are permanently embedded in the case, make sure they do not peel, peel or wear out, never, total protection. Incredible photorealistic printing quality.DailyObjects->Complete security

verdict VivoV11 is a good smartphone because that offers all the premium features and is available at a mid-range price. The screen is very attractive and is one of the main features of the device. The cameras are worth clicking on delicious images. The battery and storage in the device are quite adequate and meet … Read more

Samsung Galaxy S10+ review Samsung is known for its interesting designs. other Android manufacturers were considering adopting screen notes, Samsung opposed the move and with the traditional rectangular screen format. new line of Samsung Galaxy S10 can be seen as a company effort to maximize the size of the screen and reduce the edges. The … Read more

The Samsung Galaxy M20 smartphone was launched in January 2019. This phone comes with a 6.30-inch touchscreen display, which is 1080 pixels at 2340 pixels resolution.

The Samsung Galaxy M20 is a dual simulation smartphone (GSM and GSM) that accepts nano-sim and nano sim. Connectivity options include GPS, Bluetooth, USB Type C, 3G and 4G (with the support of band 40 used by some LTE networks in India). In the phone, the sensor includes Face Unlock, Fingerprint Sensor, Proximity Sensor, and Accelerometer.