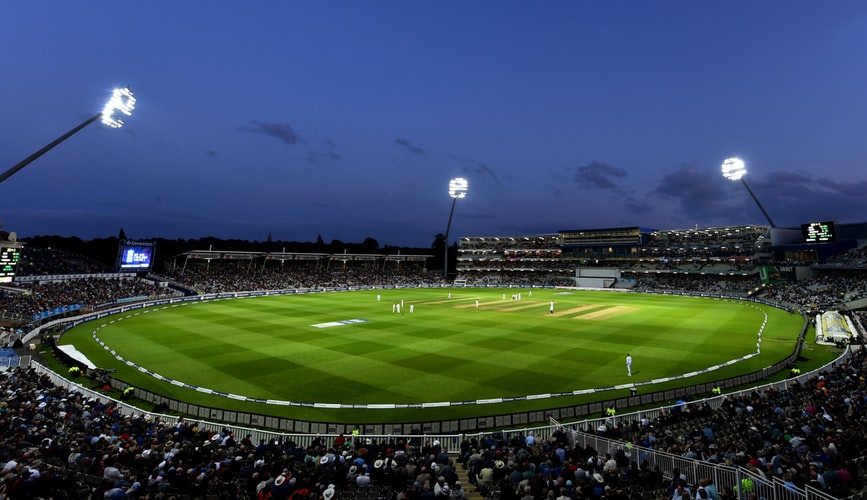 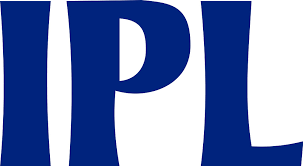 IPL 2020: The final of the 13th season of IPL will be played on 24th May this year. The tournament will begin on March 29 at the Wankhede Stadium in Mumbai. According to sources, the tournament will run for 57 days. This season will have only one match a day and will start at 07:30 pm.

The entire IPL schedule is not ready. But it is certain that the final of the tournament will be held on 24 May and it will start in Mumbai on 29 March. This means the organizing committee will get more than 45 days. In 2019, the tournament ran for 51 days, so there would be no problem in getting one match done in one day.

The broadcaster is in favor of starting the match early 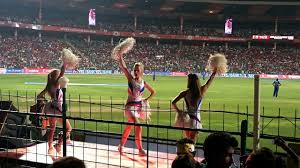 The broadcaster wants to start the match early. It is not just the matter of the broadcaster, but it is also related to the matches that ended the night late last season. He said, see, there is a question of TRP. But don’t just look at that. How long did the matches last year-end? In such a situation, the audience reached the stadium had a lot of trouble reaching home. It was talked about a lot and it is almost certain that the matches will start at seven-thirty in this season. 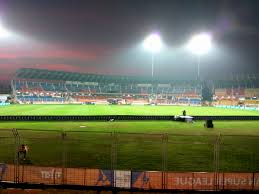 The franchisee believes that after leaving the office, it will be impossible for the audience to reach the stadium at 7.30 pm. Their reasoning behind this is that if you are in Metro City, then you cannot say anything about the traffic there. Especially in metros like Delhi, Mumbai and Bangalore where IPL matches are to be held, is it really possible that people leave the office at 6 pm and then reach the stadium with family at the same time? Before this topic also has to be kept in mind.

Difficult to gather an audience in the afternoon

At the same time, in the case of two matches in a single day, the franchise says, broadcasters do not want the match at 4 pm. It is not good for franchisees and teams too, because it will not be easy to bring the audience to the stadium during the afternoon