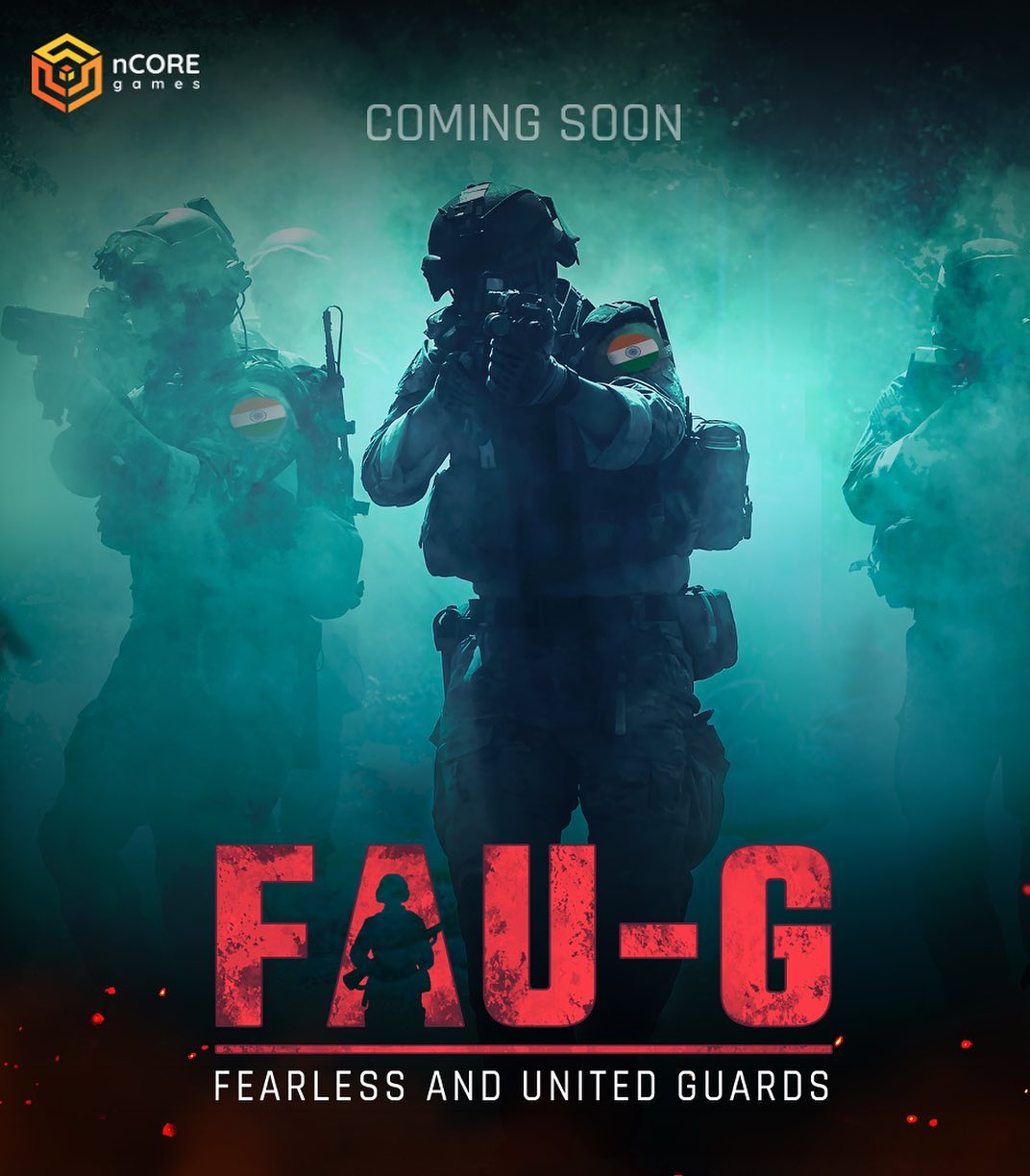 FAUG Fearless and United Guards -> FAU-G App will be launched next week, know these 4 things before installing
The FAU-G app is going to be launched in India next week. Akshay Kumar has also hinted about this by tweeting it. Earlier it was rumored that the PUBG mobile app could be launched soon but no confirmation has been made yet.

FAUG game Launch date: The Indian shooting game FAU-G (Fearless and United Guards) will be launched next week on Republic Day 26 January. This app has been prepared by nCore Games. This information has already been given officially. Bollywood actor Akshay Kumar has also posted about this on social media. The game will launch before PUBG. Know these 4 important things before the launch of FAUG.

Do not compare with PUBG Mobile

PubG Mobile was banned in India last year, after which the military app was announced in September. This app has been developed under Made in India. Vishal Gondal, the founder of nCore Games, had said during a conversation with The Indian Express that this action game should not be compared with PUBG Mobile.

The military mobile app will not feature Battle Royale gameplay modes, where users randomly enter a gameplay area and have to fight others to protect themselves. Such a mode is present in Fortnite and Call of Duty Mobile apart from PUBG. While the military game app has a focus on missions and episodes. It has a multiplayer mode.

The first stage is based on Galvan Valley

The first stage of FAU-G games is based on Galvan Valley. The game’s theme has been featured in the first trailer released in October. A new anthem has also been prepared for this game, which was revealed in the new teaser trailer.

Started in November last year. This app became so popular among people that in just 24 hours, about 10 lakh people had registered. After launching, it will be able to download Android users but iPhone users may have to wait a little longer.