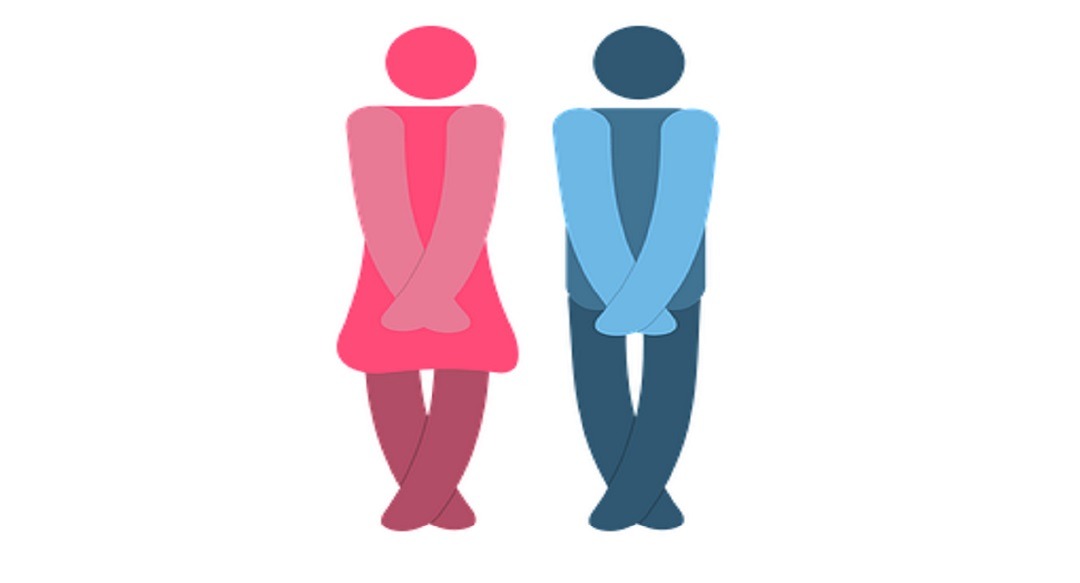 How to reduce uric acid? -> Uric Acid Home Remedies: Eating one or two buds of garlic regularly can control uric acid levels as well as diseases caused by this acid.

Uric Acid Home Remedies: Most of the uric acid present in the body is released through urine. But in some cases, when it is not able to come out, then people have to face many health problems due to excess of uric acid in the body. In today’s time, due to a careless lifestyle, many people are falling prey to this disease. Increased uric acid levels in the body can cause serious problems like arthritis, joint pain, gout, and swelling.

At the same time, the kidney is also not able to filter smoothly when there is an excess of uric acid. In such a case, toxic materials remain in the body. In such a situation, people should include these things in their diet to avoid these problems.

Celery has many properties that control the excess of uric acid. It has anti-inflammatory properties that are helpful in reducing the inflammation caused by this disease. Its intake is also beneficial for the patients of arthritis. Thyme also helps to reduce joint pain and other problems that occur when uric acid increases.

Generally, doctors also recommend that more drinks should be consumed to control uric acid. In this case, celery water is also beneficial for patients. Soak the celery in a glass of water and leave it overnight. Take this water on an empty stomach in the morning. Drinking it regularly keeps uric acid levels controlled.

The ingredients present in ginger help relieve inflammation and pain caused by arthritis. It has anti-inflammatory and anti-oxidant properties which are believed to be effective in controlling uric acid. You can also use ginger as decoction, drink, and tea. Also, massage with ginger oil in the affected areas of swelling and pain will provide relief to the patients.

If uric acid is to be controlled in the body, then definitely include garlic in the diet. It is considered the most effective way to control uric acid. Regularly eating one or two buds of garlic daily can be controlled to control its levels as well as diseases caused by this acid.

2 thoughts on “How to reduce uric acid?”