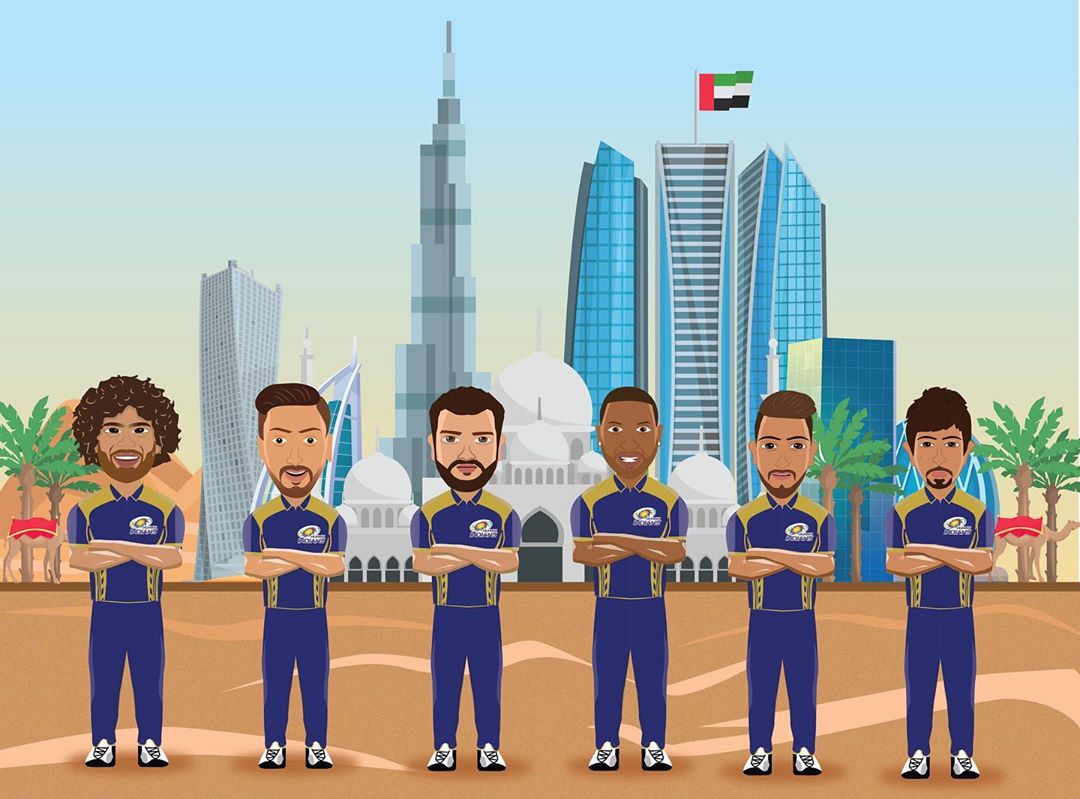 3 big players of Australia, Steve Smith, Glenn Maxwell, and Aaron Finch have suffered a big setback. All three have been released by their teams. Apart from this, Harbhajan Singh, Shane Watson, Kedar Jadhav, and Lasith Malinga have also shown their teams out. On the other hand, Suresh Raina, who decided not to play in the IPL played in the UAE, has been retained by his team Chennai Super Kings. Come, find out which team has been excluded and which players have been retained.