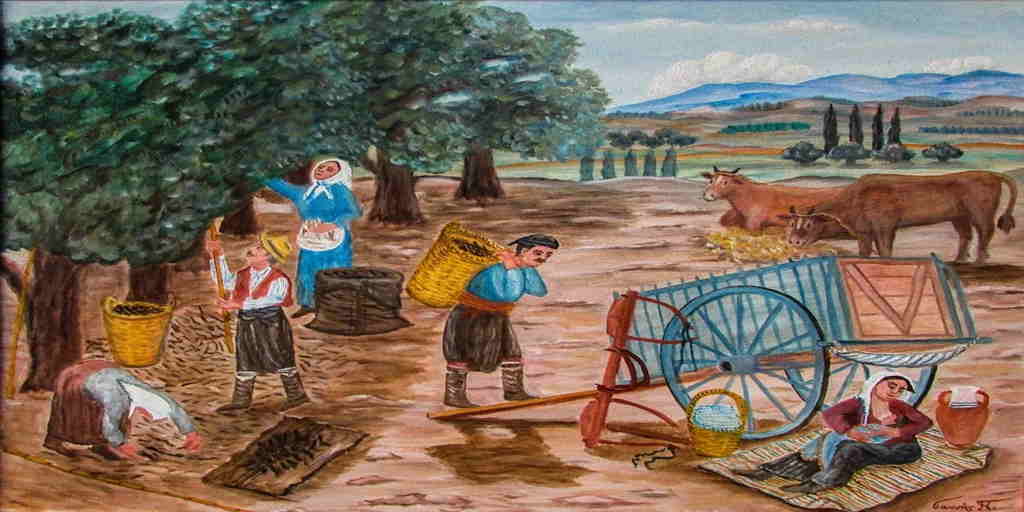 A journey of change from ‘Mera Parivaar’ to ‘It’s my family’, Indians from rural life to urban life

Indians, from rural life to urban life-> In the last few years, this type of communication has become common in urban homes, where people decide to separate from family for minor convenience, to avoid some inconvenience.
In India, where a family was conceived and lived together, it was called a green or happy family. At the same time, somewhere in the 21st century, the structure of this full house seems to be shrinking.
However, in Indian society, family ties have always been considered very strong. Family relationships have been socially, economically, and psychologically creating a strong sense of security within people. Also, read -> Digital media is spreading poisonous hate and violence

In different parts of India, we find many variations in the family’s design and its shape. The most important criterion of classification of any family is the manner of marriage and the rights of the people in the family.
Joint families are prevalent in many parts of the country. Those, generally called Hindu joint families. We see a similar family among the majority of Hindus. However, there is also a large and united clan among Muslims, Sikhs, and other communities.

Indians, from rural life to urban life -> The quality of joint families is that three or more generations of people live in them together. Their assets are shared. The kitchen is held together and the head of the family is usually a man, who is called the Kartaadhar of the family.
When the emergence of a joint family among the agricultural community of India, no exact time can be told. It would be better to say that ever since the practice of organized farming started in India, the structure of joint families among the agricultural communities has emerged and developed over time. Also, read -> Healthy Food Habits for kids

The development of such families among agricultural communities took place at a time when modern tools for farming were not invented. In such a situation, large families were very helpful in farming because at the time of need for farming, all hands were gathered for hard work and other resources were also shared among them.
But, with the passage of time, the changes in the society also affected the structure of such clans. Joint families began to disintegrate so that they could face changed circumstances and challenges.

Indians, from rural life to urban life -> Government institutions and many facilities have also played an important role in advancing women. Other facilities such as hostels for working women, provision of crèches to look after the children of working women, full salary, and maternity leave have played an important role in the empowerment of women. The scope of these women has expanded beyond the walls of the kitchen or home. According to the 2011 census data, the number of working women (outside the home) working in urban areas was just 25.5 percent. At the same time, about 89 percent of the women working out of homes in rural areas.

Now small families trend is increasing in cities and towns. People migrate for jobs, family planning and empowerment of women can be the main reasons. However, patriarchal thinking is still visible in families. By patriarchy, it means that all major decisions in the lives of women or girls are made by men only. Aldo, read -> Benefits and harms of basil

Indians from rural life to urban life -> Better living standards and new opportunities in big cities have attracted the youth of all areas of the country to come and settle in these cities. A large part of the population of these cities belongs to such people or immigrants from outside. They do not have any special meaning with the lives of others. Do not consider the films of recent years, like Pyaar Ka Panchnama, as a film based on a fictional story. This is the reality of today’s society. Due to all these reasons, there are revolutionary changes in the system of family and marriage in Indian society today. However, it is also a fact that only a handful of people are supporting and accepting such changes. Most people still believe in the millennial tradition of the last centuries.

In this context, it would not be wrong to say that even today, India is living together in many eras. Many people in our society are still living with the beliefs of the eighteenth century. So there are some people who have moved forward with the changes of the nineteenth-twentieth century.